The Leaves, They Are A-Changin' 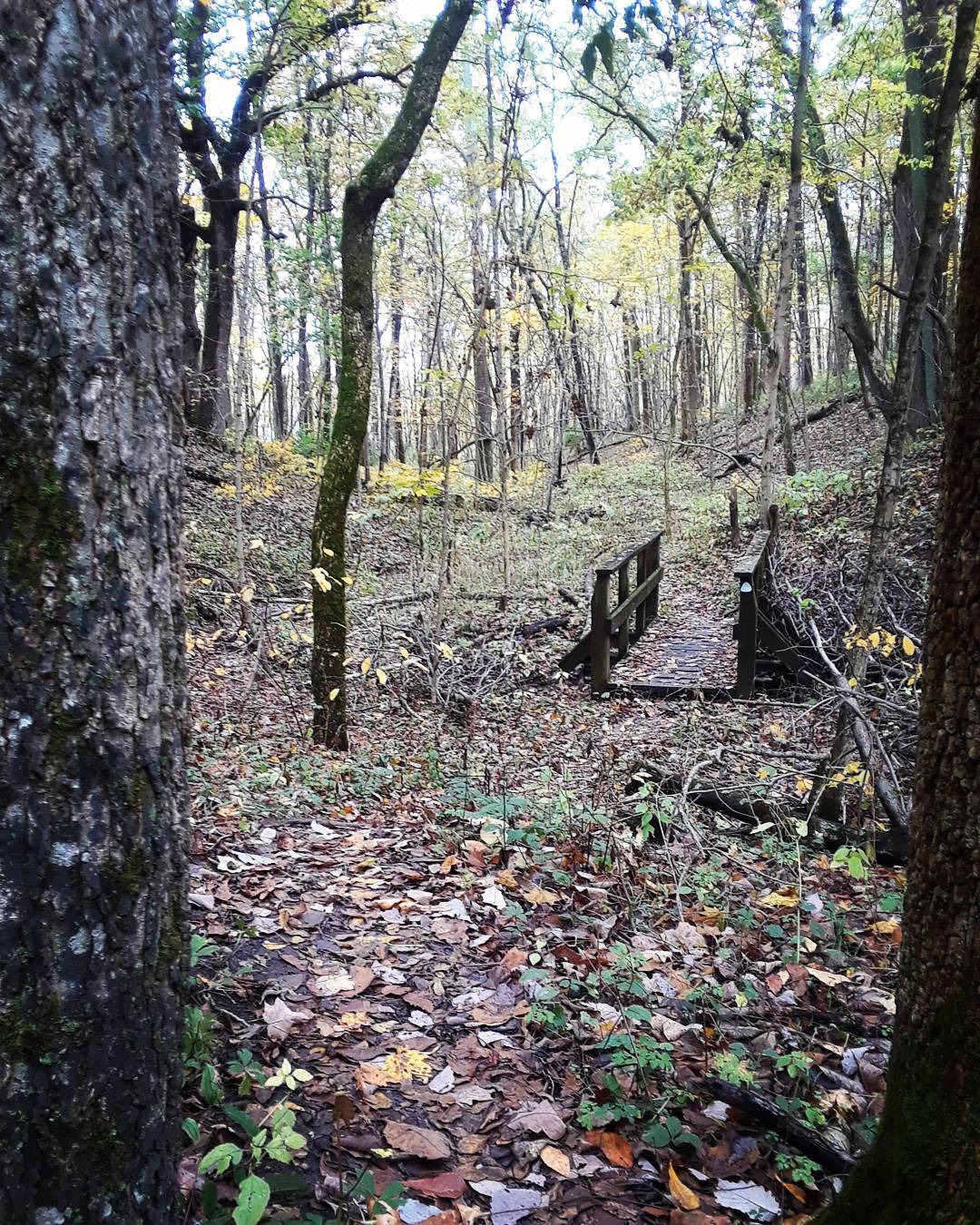 The past few weeks have been spent between here and Cincinnati, Ohio.

I've played a few fun gigs (including a Cinci Farmer's Market where some costumed children held a tiny dance party), met many friendly folks, and been inspired and humbled by the abundance of talent and opportunity in Music City.

Tomorrow I'll head back to Texas, where I'll stay for a few months. During this time I'll be evaluating a few studio options and recording some music .

After the EP is recorded and released--and a collection of my poems has been published--I'll be coming up to Nashville to explore the songwriting scene and dive deep into Music City life.

The next few months will be a blur of creativity and hard work; and I can't wait to share the finished products with you.

In the meantime, I've posted a tune called "Blame Me", recorded between a hotel in Cincinnati and a hostel in Nashville. I slept in the van for the majority of my time up here (showering in an abandoned house), but once the temperature started dropping into the mid-thirties I figured I'd treat myself to warm water and some non-shivering sleep.

I won't tell you what it's about.

Sometimes it's more fun that way.