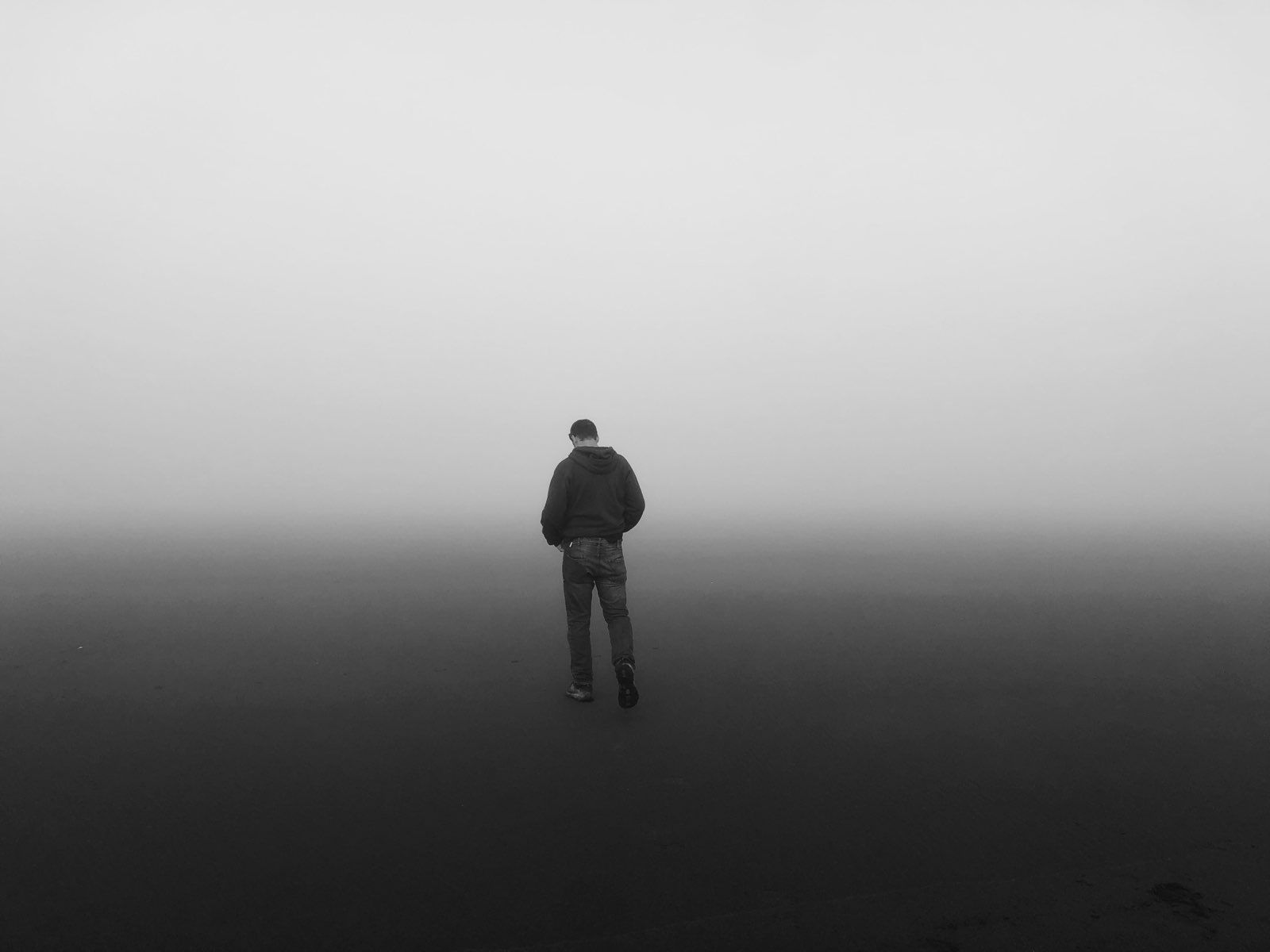 I recently read “Into the Wild,” which is the true story of an upper-class college grad who sheds most of his possessions and travels the U.S. After two years of hitch-hiking and hopping freight trains, he wanders alone into the Alaskan wilderness, where he hunts and lives off the land for several months. Unfortunately, he eats a toxic plant and dies, but not before scrawling a potent revelation into a book he left in the abandoned bus which served as his off-the-grid home.

In a Throeau-esque moment of clarity, Chris McCandless (or Alexander Supertramp, as he had dubbed himself) concludes that “Circumstance has no value. It is how one relates to a situation that has value. All true meaning resides in the personal relationship to a phenomenon, what it means to you.”

Though I don’t believe that circumstances have “no value,” I do agree that immense power lies in how we choose to connect with, react to, and interpret the world and events around us.

Contemplating this notion makes me think back to living in Nashville, when I chatted with homeless guys who sold flowers on Broadway that were ten times happier—and more enjoyable to be around—than some of the more materially wealthy, aspiring songwriters who were in town trying to “make it” on Mommy and Daddy’s dime.

My job at that time was driving a pedicab around Music City, and I remember one Tuesday night, downtown, a coworker pulled up beside me to complain about how slow the night was. As the words left his mouth, another pedicabber sped past with four drunk guys crowded on the back of the bike, hooting, hollering, and headed for the strip club (which gave cabbies a payout per body we could get in the door). On that ride alone—fifteen minutes of work—the driver made at least sixty bucks.

Those two coworkers had the same circumstances that night, but vastly different outcomes based on their mindsets and actions, their “relationship to the phenomenon.”

I love thinking about how this concept relates to my life, about what could be done to improve my own mindset and which behaviors could be adopted to facilitate further growth. Then I think about the collective beliefs and actions of our country, the world...

We’ve all been on the receiving end of the interpretation game as well. In my experience, people are especially expressive when I’m street performing. Out there in the human jungle—with minimal boundaries, rules, or supervision—I become a blank canvas onto which people project their inner worlds. I’ve had folks tell me that a song I played made their day; or they might email later to say that the book they’d purchased from me touched their lives. I’ve also had people spit on me, call me a beggar, or try to rob me.

Same circumstances: a guy with his guitar and books, different responses.

Attitude's influence over our experience fascinates me, as does the spectrum of outcomes, the symphony of perspectives.

But we play on, regardless, like that band on the Titanic.